5 Key Benefits of Infrastructure as a Service (IaaS) 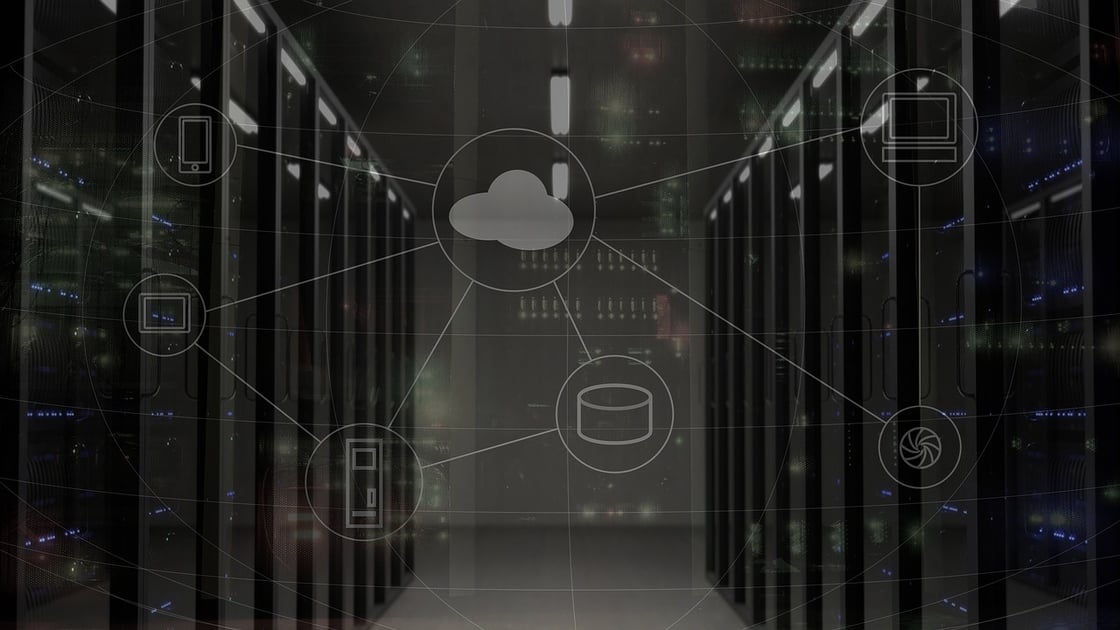 Infrastructure as a Service gives organizations more agility and allows them to operate without a massive capital expense on hardware and software. They won't need to maintain, repair, or replace infrastructure because they don't own it. These are major benefits for the future of networking.  By utilizing them now your organization realizes the benefits early.

Business agility is the ability to provision and de-provision resources in less time, enabling the infrastructure size to match demand. For example, it can be used to support an e-commerce website which is in need of reacting to various types of demand loads every day. It can also be used to support the test and development that occurs on an unpredictable basis.

Having the ability to pay only for the resources you've consumed is the biggest benefit of IaaS. You no longer have to spend thousands of dollars up front getting your hardware - spin up the resources you require and pay as you go. The liability of owning hardware, maintaining it, and upgrading it can be a difficulty for many organizations making IaaS a great alternative.

Cost reduction can be done in multiple ways. First, by provisioning workloads on an as-needed basis, eliminating the need to purchase or lease hardware, or automatically provisioning them to eliminate manual intervention and labor costs. Cost can also be reduced by moving from capex to an OPEX model, providing a consumption-based approach to IT rather than paying off IT hardware over a three-year period with greater chance of obsolescence during the term.

For example, it can be used to support test and development cycles that are measured in weeks, or to support e-commerce websites for shopping periods or online gaming.

Local presence is the ability to provision infrastructure in a geographic presence where clients do not have IT operations and to achieve compliance with local country regulations in respect to data sovereignty.

For example, provisioning IT infrastructure in new regions. Having IaaS allows you to avoid getting bogged down in data regulations in that specific region or regulatory hurdles. All of that is taken care of for you.

This allows the ability to automatically scale due to unexpected events. Every enterprise has some kind of disaster recovery plan, but the technology behind them is usually very expensive. IaaS provides a consolidated disaster recovery infrastructure, reducing costs and increasing manageability.

Spending time, money and energy making technology decisions and hiring technology management staff is time not spent on your organization's strategic business goals. When the infrastructure is moved to a service based model, organizations are able to focus their time and resources where they belong; time spent improving and growing your business.