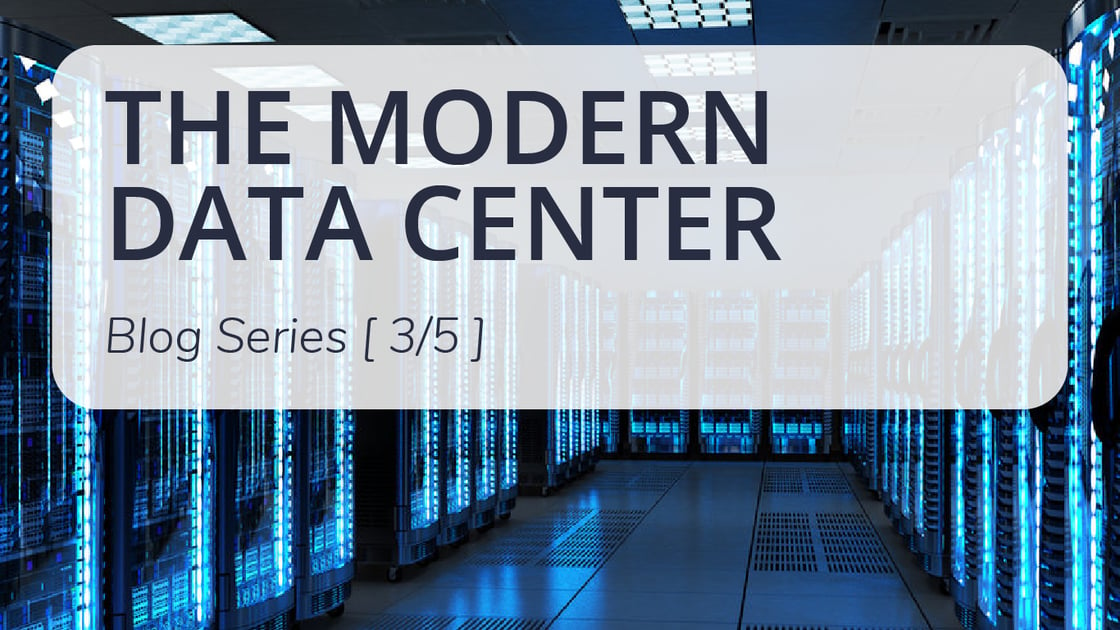 “Big Brother is Watching You.” - the infamous quote from George Orwell's novel, 1984, in which the government made known its ability to know everything about its populace.  The concept was adapted by CBS in the year 2000 as the long-running reality TV show, wherein the contestants live together in a house decked out with cameras and microphones so we can observe everything that happens within those four walls.

As paranoid as we can be about corporate analytics invading our personal lives, this concept is exactly what we need for the data center.  Most IT professionals, from the management layer down to the hands-on tech, are sorely ignorant of what exactly happens within the data center.  Is the web tier making database calls to the SQL servers?  What exactly caused that outage yesterday?  Why do some job take two hours to run?

What we need is a Big Brother to watch everything that happens within the four walls of the data center (plus cloud deployments), and I'm eager to say that we finally have those tools.  Data Center analytics generally come in two flavors - infrastructure and application, with different products representing each aspect.  Though this write-up is brief and I already consumed a paragraph discussing a reality TV show, I want to take a look at each - so let's dive in.

The field of infrastructure analytics brings a new understanding to data center hardware - the servers, storage, and networking components that are often cobbled together by disparate teams throwing their favorite vendor's products into the mix.  By aggregating all the logs, metadata, and telemetry information from these devices, we gain incredible insights to how these critical building blocks are behaving.  First, this software is capable of maintaining a live dependency mapping, which often requires an expensive consulting engagement to produce.  Second, the ability to use this data for future planning and also for historical troubleshooting smooths out everyday life.  Lastly, let's not downplay the effectiveness of having this data presented in a format that is easily consumed - the visualization of this data is a key benefit to using such a solution.

Next is application analytics, which accomplishes some of the same features as infrastructure analytics, but this time for your coded applications.  By inserting components into the underlying code, developers can tracks issues to a specific line in their program.  Negative user experience is tracked and proactively reported to enable fast and effective troubleshooting.  Also, just like its brother on the infrastructure side, the application processes across the entire stack are visualized, thereby creating a resource map that many developers have never had!  Think of it like a Visio network diagram for the coders.

The reality is that this scary "big data" notion is meant to deliver great value to our daily lives.  If Big Brother is going to exist, I would rather he live in our data centers, visualizing what's happening in there so we can be more proactive in our planning and troubleshooting.  Speaking of visualization, a good sketch can make a complex topic more simple, and I think I hear a whiteboard calling my name.