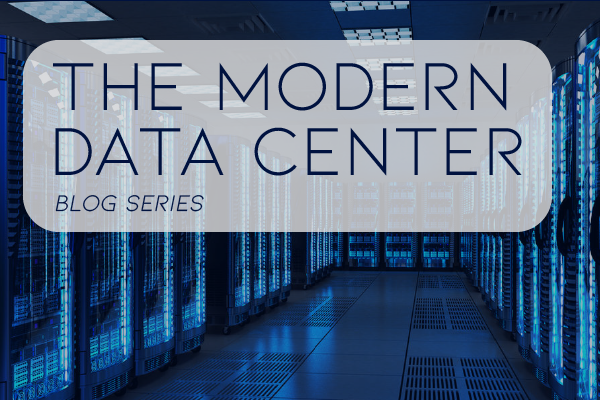 Ever wonder whether a robot will take your job one day? That's exactly why https://willrobotstakemyjob.com/ was created, which enables a hard-working individual to enter their job description and to experience relief when his or her job is highly unlikely to actually be taken over by robots. Or, you know, experience the terror of a 79% likelihood (sorry truck drivers). When nearly 49% of the workforce is at risk for automation (per the website), everyone is a coin flip away from being replaced in the next decade or two. 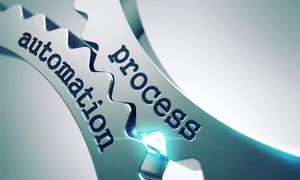 Fortunately for network engineers, this website reveals a truth that should never have been in doubt - Network and Computer Systems Administrators shows a whopping 3% risk of our jobs being taken by robots. This despite seeing a rapid increase in automation and orchestration tools! So if those tools won't replace us, what were they made to do? I happened to be in a session with former Cisco CEO John Chambers when he said that the industry isn't trying to replace us, but rather to give us the tools needed to survive in a world where 400M new users were connected last year, and where the outlook is adding 3M new users/devices per hour in the next year (Cisco statistics).

As has been previously discussed on this blog (and will doubtless be covered many more times to come), automation is a powerful force that is subtly creeping into our lives. Automation isn't some kind of AI mastermind that busts into the data center and takes our jobs, rather it's the reduction of repetitive tasks that enables us to provide better value to our organization. Do our employers really want us troubleshooting issues over half of our working day? It would be far more beneficial and profitable for us to innovate and advance business projects that improve the bottom line.

By now we largely know the automation tools available to us. Software-Defined Networks (SDNs) enable the creation of network topologies that are independent of the underlying physical network. It also opens up the APIs to give us the power of python scripting and REST APIs to make configuration changes, not to mention plug-n-play network expansion that's about as easy as plugging a USB drive into a PC. There's plenty out there on this topic, including on this blog, so take a look around and educate yourself on these robust options for your data center infrastructure. 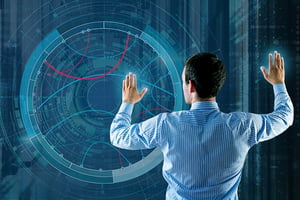 That said, a little-known piece of the automation engine is called Assurance, what I call the "warm fuzzy" of the data center. Automation can be scary, after all - running script that is potentially making changes to every production switch can be a resume-generating event. An Assurance engine fits the classic belt/suspenders model in that, while the analytics and automation pieces visualize the data, the Assurance engine is specifically focused on enforcing policy and troubleshooting issues in a proactive way. This is a new yet critical component to the modern data center, created from necessity and the feedback of thousands of pioneers who saw where automation alone fell short.

Sometimes in IT it can feel like the robots are coming for our jobs, but that's simply not the case. Applications have become the lifeblood of our employers, and we need to do more than just keep the lights on. So explore what automation can do to improve your daily routine, and see if Assurance won't give you the warm fuzzies you've long lacked in the data center space. Something else that gives me warm fuzzies is a good whiteboard session, so give us a call and let's get one scheduled!