John began his technical career as an Electronics Engineer in 1999, performing circuit design and assembly language programming. John joined Network Solutions, Inc. in 2004 and has progressed to be one of our premier Wireless team lead engineers.

Your WiFi works. Should you replace it? 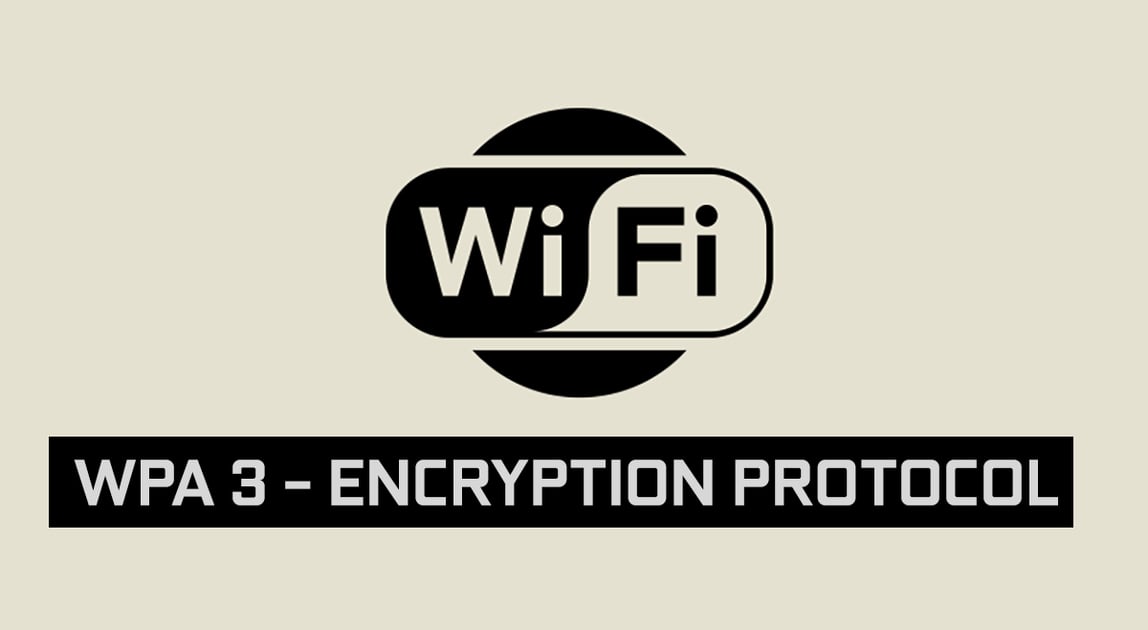 WPA3 Standard is Here, What Does it Mean?